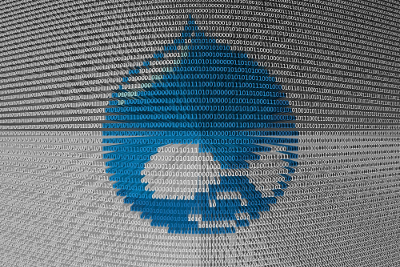 Drupal recently announced a small update to their core content management framework in the form of Drupal 7.28.

Major new changes to Drupal’s functionality and security are being held off for the time being, with the latest release notes for 7.28 promising that much of that is to come with the iminent Drupal 8.0, though there are a number of little tweaks here and there which make this latest maintenance release a worthwhile update.

Though Drupal downplay the significance of changes made since 7.27, there are a number of key little fixes within this latest update that should help to cause fewer headaches, especially for your developers.

With the release of Drupal 7.27, users were finding that Javascript went kaput on older browsers when Ajax came into play. Thankfully, that issue has now been resolved.

As has the frustrating little quirk of caches refusing to clear out properly after a file entity is saved or deleted.

Most of 7.28’s fixes are along these lines; small bugs and errors that have been erradicated to provide an all-round smoother service for you and your visitors.

Again in the release notes, Drupal warn of an issue that may lead to performance slowdowns thanks to a development with the Update Manager module. In rare cases, namely those were a site is using the automated cron feature, this may even affect page load speeds.

Where to get it

You can find out more about Drupal 7.28 and get your hands on the download over on the Drupal website.

Remember to backup! Though this latest Drupal maintenance release may only be a minor one, there’s always the potential that it could lead to problems if some unexpected event causes your update to go haywire.

Of course, there’s a Drupal back-up and migrate module to help you.

For more information on what our team of Drupal experts can do for you and your business, contact our senior consultant Adam on 020 7693 6134 or adam@citywebconsultants.co.uk