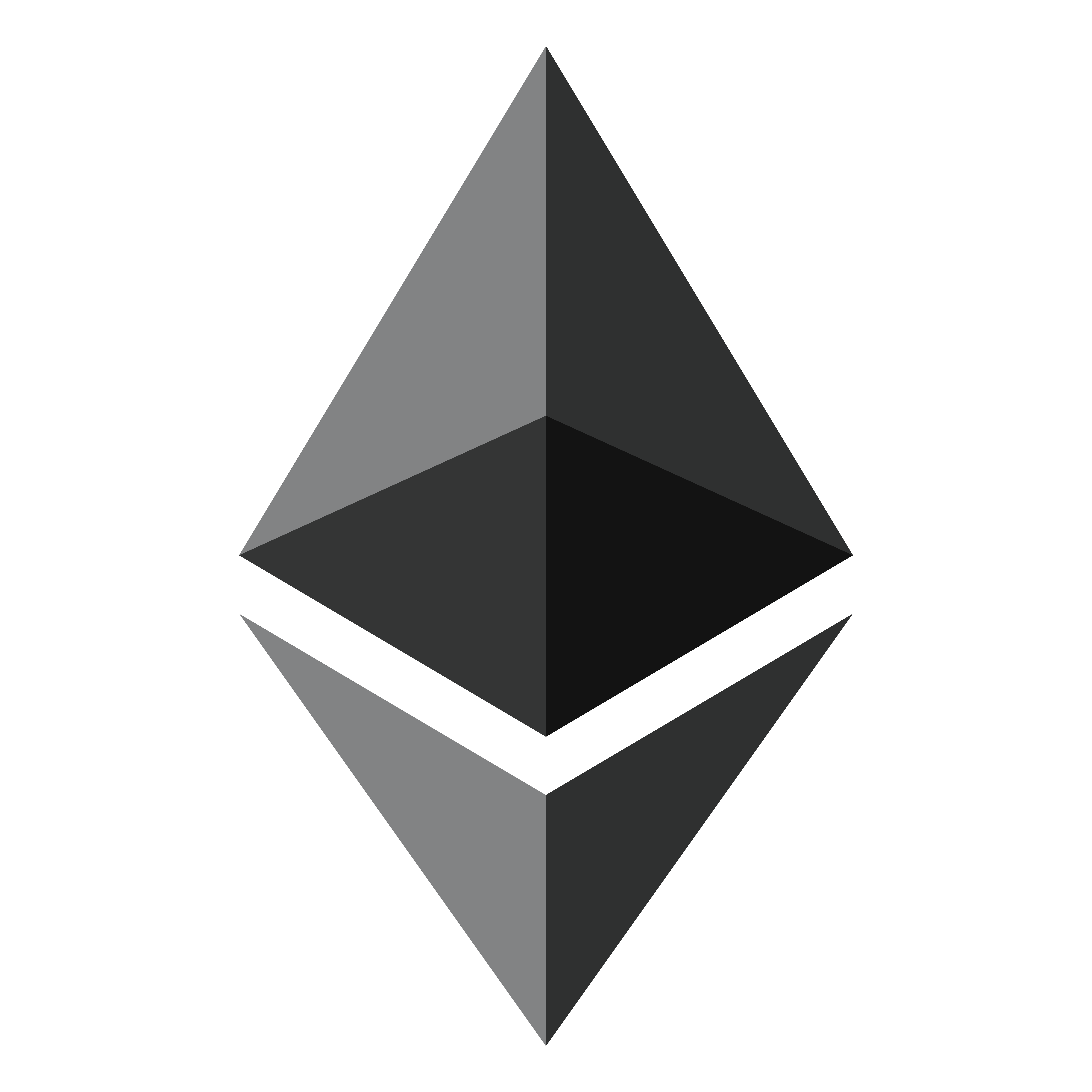 Ethereum grew out of one of the lesser known properties of Bitcoin which allows transactions to contain logic. Every transaction in Bitcoin has an associated encumbrance - a set of conditions which must be satisfied before funds may be released. Normally this is used to check that each transaction has been properly signed, but it can also be used in many other situations.

Ethereum takes the concept of programmable transactions one step further, putting it at the core of its block-chain protocol, whilst also providing a suite of tools to create, deploy and use them. This has led to a vibrant eco-system of Dapps (Decentralised Apps) which allow users to interact with verifiable Smart Contracts.

The following innovative projects highlight the diversity and potential of this decentralised computing platform.

Betting is so passé. What if we could harness the wisdom of the crowd in a more meaningful way. Augur moves beyond gambling to create a marketplace for making and verifying predictions. The behaviour of the system borrows heavily from game theory to mitigate the effects of bad actors (eg The Byzantine Generals Problem) and uses Rep tokens to provide proof of stake. The tokens were made available in an initial crowd sale, and despite the project remaining in beta, Rep has generated $50 Million in market capital.

The system allows participants to create binary predictions (it does or does not happen). After, the market maker creates the prediction and provides initial stake (liquidity), other users may buy and trade shares in either of the possible results. After the event takes place Oracles (users with Rep) are picked at random to report on and verify the outcome. Oracles reporting against the consensus are punished by loss of Rep.

Is a decentralised system where organisational interactions and incentives are codified in smart contracts. Tokens provide proof of stake and value, allowing participants to raise proposals; participate in votes; provide bounties and verify outcomes.

The principles underlying The Dao are not restricted to human participants. As the Internet of Things matures, devices will be able interact each other to negotiate actions on behalf of users. Companies that provide rental of personal assets like homes (AirBnb) and cars (Uber) are likely to be superseded by automated community organisations. It is becoming practical to rent out anything from bicycles to GPU cycles.

Is a marketplace for exchanging Ether based tokens. Users can generate new accounts without needing a login and are able trade instantly. Tokens like Augur’s Rep can be exchanged for Ether without need for a centralised exchange. The smart contract code that runs the site is visible directly within the application - as with other Ethereum based projects, it offers a huge leap forward in transparency. See here

Named after the famous gaming audio meme (representing first death in a match), First Blood aims to revolutionise tournament play. It will allow amateur gamers to organise, create and bet on tournaments amongst themselves - away from professional gaming circuits and bookies.

Swarm is a peer-to-peer cloud storage system that allows users to provide spare drive space to store and mirror files. The project aims to provide a home for digital assets and Dapp content as well as enabling a marketplace for renting storage capacity.

This is an exciting time for Ethereum Dapps. Most of the existing applications and projects are still in development or at Beta stage. Soon as the ecosystem matures, we will see these startups displacing and disrupting traditional monolithic business models with their techno-liberal socialised democracies.